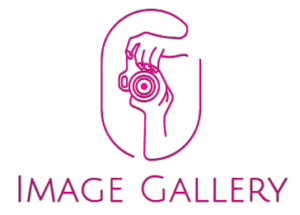 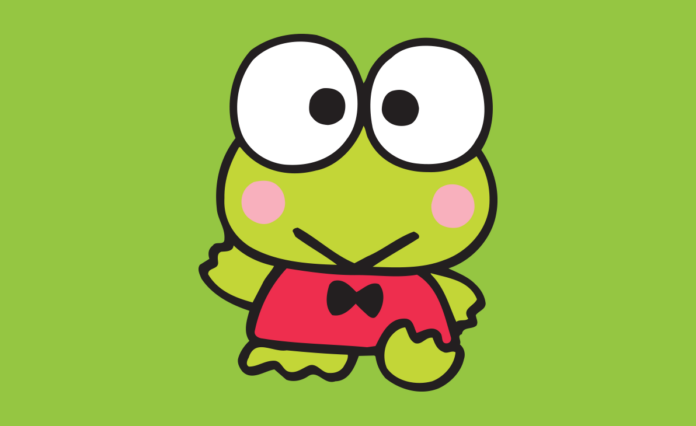 Depending on where you heard or saw keroppi for the first time, there is a high chance that you will fall in love with this fictional character. The personality of keroppi can only be noticed when you play any of the videos the character featured in. This character is one that we generally refer to as a “cute” personality. If keroppi were a human, then he would be that person that puts a beaming smile on your face even when the thought crosses your mind.

There are a number of games you will have to play before you can see or meet the keroppi character. It is either you play the HKO game or the “Kero Kero Keroppi no Daibouken game. In either of the games, keroppi is a personality you will love at first glance. In the HKO game, the only place you will get to meet keroppi is on the Burry football field. This field is not at the beginning of the game. You must have played some parts of the game before you get to the point of reaching the stadium. After you complete some challenges, you can now get the key that gives access to the room. There are many exciting things you will get to know about keroppi in the game, and there are some things you may never get to know. Some of the facts about keroppi include;

He lives with his family

From the information provided by the game, it is safe to assume that keroppi is loved by his parents and family. He stays together with his family at Blue pond’s Edge. The name of the house where they reside is known as the kerokero House. If you know deeply about any of the Kero games, you will agree that the blue pond is the largest on that avenue. Because keroppi loves to see and learn new adventurous things, he is a famous person around the pond. Also, he has friends who have similar hobbies.

He is driven by optimism

The one reason why everyone tends to love keroppi is his positivity. Everywhere he goes, and in whatever situation he is in, keroppi is always beaming and bubbling with positivity. He is not exactly the quiet type, but he is entertaining enough to pass on the positivity and optimism to you. One of the ways keroppi uses to entertain anyone is his singing. Keroppi has a fantastic voice that brings some peace while he sings.

Keroppi and his siblings have the same birthday.

Not like Keroppi’s parents planned it, but keroppi and his siblings were born on the same birthday, July 10. He is the second child of three siblings. The firstborn and keroppi’s elder sister, Pikki, whose beauty causes problems around the pond, was born on the same day as perokki’s kid brother, keroppi. Pikki loves to babysit and cook, while Korropi prefers singing and working on machines.

Keroppi has a lot of exciting stories behind him, one of which is his mum and dad being professionals at cooking and medicine, respectively. If you want to know more about perokki, you can read the information in this guide.

Tips and Tricks for Using Your Suorin Vape Pod

How to Choose the Right Type of LED Strip Lights

Which Is Better Between Car Phone stands On Dashboard or Windscreen

Finding the right wig for yourself

ABOUT US
We brings to you the latest and most popular news related to every kind of lifestyle. Our platform contains news related to Lifestyle.
© Copyright 2021. All rights reserved.